Stay in the loop with the latest business tips, articles, and industry news.
Home > Alltel Archive > 1800 and 1300 Numbers: The ACMA decides that “free means free” 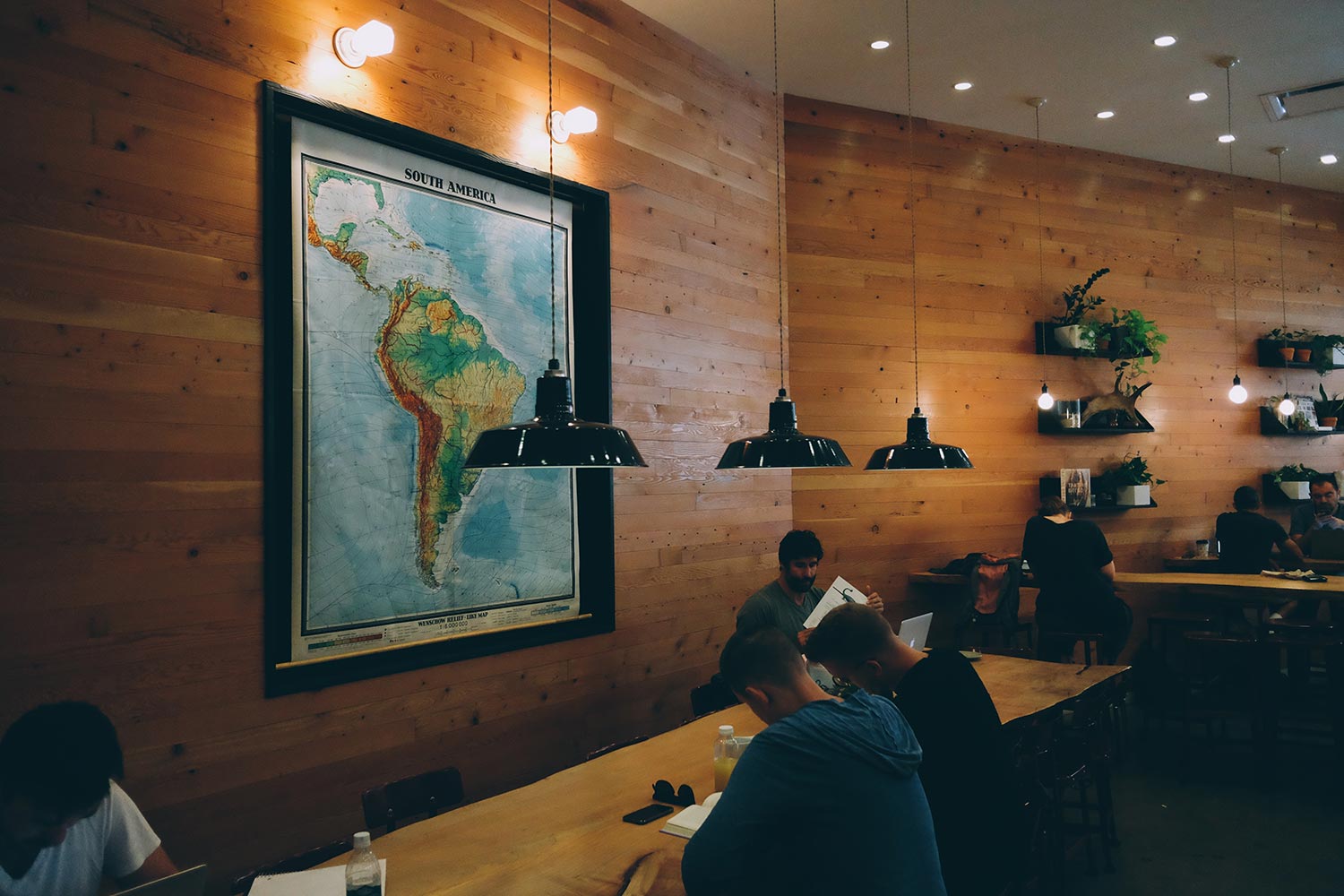 Hooray! Alltel is still celebrating after yesterday's announcement by the ACMA (Australian Communications and Media Authority) that it plans to update the country's telephone numbering plan so that calls to 1800 and 13 and 1300 numbers will cost the same, regardless of whether the caller is dialling from a fixed landline or mobile phone.

This result is thanks largely to the Fair Calls for All campaign lead by the ACCAN (Australian Communications Consumer Network). Alltel has been actively involved as a supporter of this campaign: giving a voice to our customers and explaining the impact on businesses caused by carriers charging unfair rates for mobile calls to 1300 numbers and 1800 numbers.

Under the old arrangements, calls to 1800 numbers are free when dialled from landlines, while 13 and 1300 numbers allow national calls to be charged at a local call cost (usually ~35¢). When dialled from a mobile phone, however, mobile carriers have been charging $1 a minute or more, and often exclude these numbers from the quotas provided on their cap plans.

This decision follows on from a "super complaint" that was lodged with the ACMA over this matter in September last year. The complaint was lodged by the ACCAN and their supporters, together with the Australian Financial Counselling and Credit Reform Association (AFCCRA) and the Australian Council of Social Service (ACOSS).

The issue was also addressed during the recent ACCAN National Conference at the Fair Calls for All workshop, where Alltel was invited to present the business perspective on this issue, and to explain how 1800 numbers and 1300 numbers work, why our customers use them, and why they're important to Australian businesses.

As part of their decision, the ACMA stated that mobile phone users should not be penalised for moving with the times. Mobile phone usage is increasing every year, with there now being more mobile phones than people in Australia! Around 14% of consumers report using a mobile as their sole communications device and 47% use their mobile as their main service. With people moving away from fixed-line services to rely on mobiles, it makes perfect sense that this regulation keeps up with the way Australians are using their phones in 2011.

The new pricing may take some time to implement, with the ACMA accepting responses about these proposed changes until November 30, 2011 (after which it may take up to 12 months for all changes to be implemented). If you'd like to congratulate the ACMA on making this decision and add your voice to the growing number of supporters, we encourage you to email the ACMA before November 30 2011.