Stay in the loop with the latest business tips, articles, and industry news.
Home > Alltel Archive > A Look at Telephone Answering Services Through the Ages

A Look at Telephone Answering Services Through the Ages 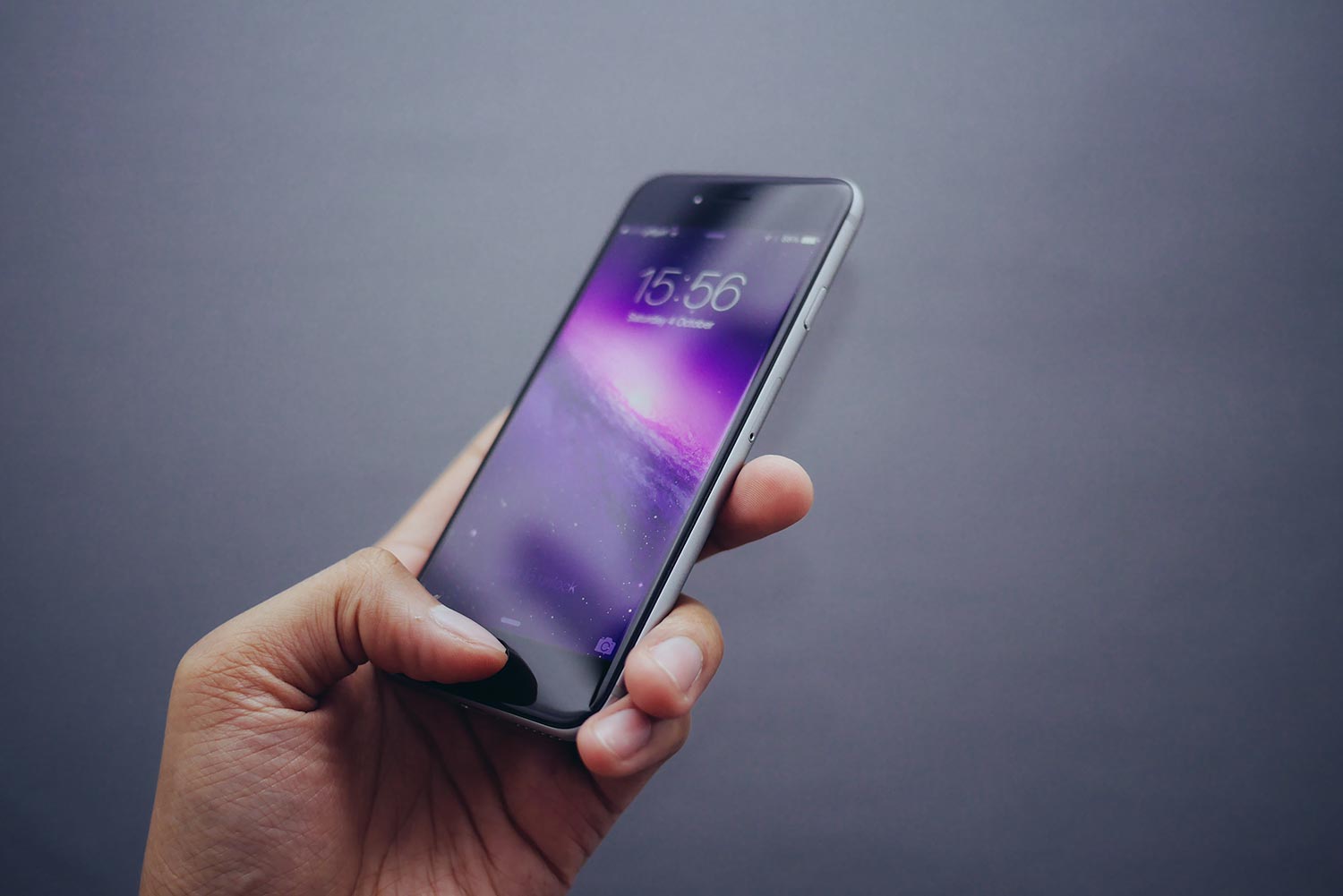 With today’s modern phone technology, there are a lot of things we take for granted.

If you can’t answer a phone call, you can let it go through to a voicemail service. You can even forward your unanswered calls through to a Phone Answering Service, where a professional operator answers calls in your business name and takes a message for you.

Around 75% of callers hang up without leaving a message if their calls are answered by a machine, so Live Answering provides great benefits to businesses (helping them to keep customers happy and capture more sales leads). That has made Live Answering an essential service for many Australian businesses!

In this blog post, we have a look back at what Live Answering was like before the digital age.

The Early Days of Phone Answering

If you look at phone answering purely as a service with people who answer phone calls and pass on information, the first answering services were those operated by phone companies.

Telephone services were first introduced to the US general public in 1878, at which time calls were handled and transferred locally. Most people didn’t have phone numbers, so were connected by name through telephone operators. Operators would answer incoming calls, find out who it was the caller wanted to talk to, and then connect the call using long patch cords.

In addition to patching callers together, operators were also an information source for the town. It was their job to inform customers about things like election results, streetcar breakdowns, storms and train arrivals.

Moving forward to the 1920s, and commercial answering services started to appear. The earliest services were provided for doctors, with the first one likely being Mrs Smith’s Doctors Exchange, which began in Virginia, US in 1923.

It was started by Margaret Smith, who was bedridden and had an old French-style telephone mounted on a scissors-type extension near her bed. She single-handedly answered doctor’s lines, kept up with their whereabouts, recorded and relayed messages 24 hours a day.

Her family continued to run the business after her death. By the 1930s, they expanded the live answering service to include commercial customers in addition to doctors. The company continued to grow, even during the Great Depression, and remains a successful family business to this day.

Right into the 1970s, answering services often required dedicated phone lines to the customer’s premises, which connected their phone system directly to the answering service. This added to the cost of the service, which often put live answering out of reach for many smaller businesses.

Then in the 1980s, many Answering Services moved to fully computerised systems. This allowed them to capture a larger, more regional client base and to offer expanded services and lower prices. It also helped to make live answering affordable for businesses of all types and sizes.

As technologies have advanced, phone answering has become more automated. This has resulted in better quality Answering Services that operate 24/7, and prices that even a small start-up business can afford.

The Benefits of Alltel Live Answering … Without the High Cost

The need for high overheads and dedicated, additional phone lines that connect to your answering service is long gone. With today’s telephony systems, you can automatically forward your unanswered calls to live answering.

Alltel’s Australian-based Live Answering operators are online 24/7, every day of the year (including public holidays). And with plans starting from just $29 a month, it’s a VERY affordable way to increase sales leads and keep customers happy … all at a fraction of the price of hiring a dedicated receptionist!