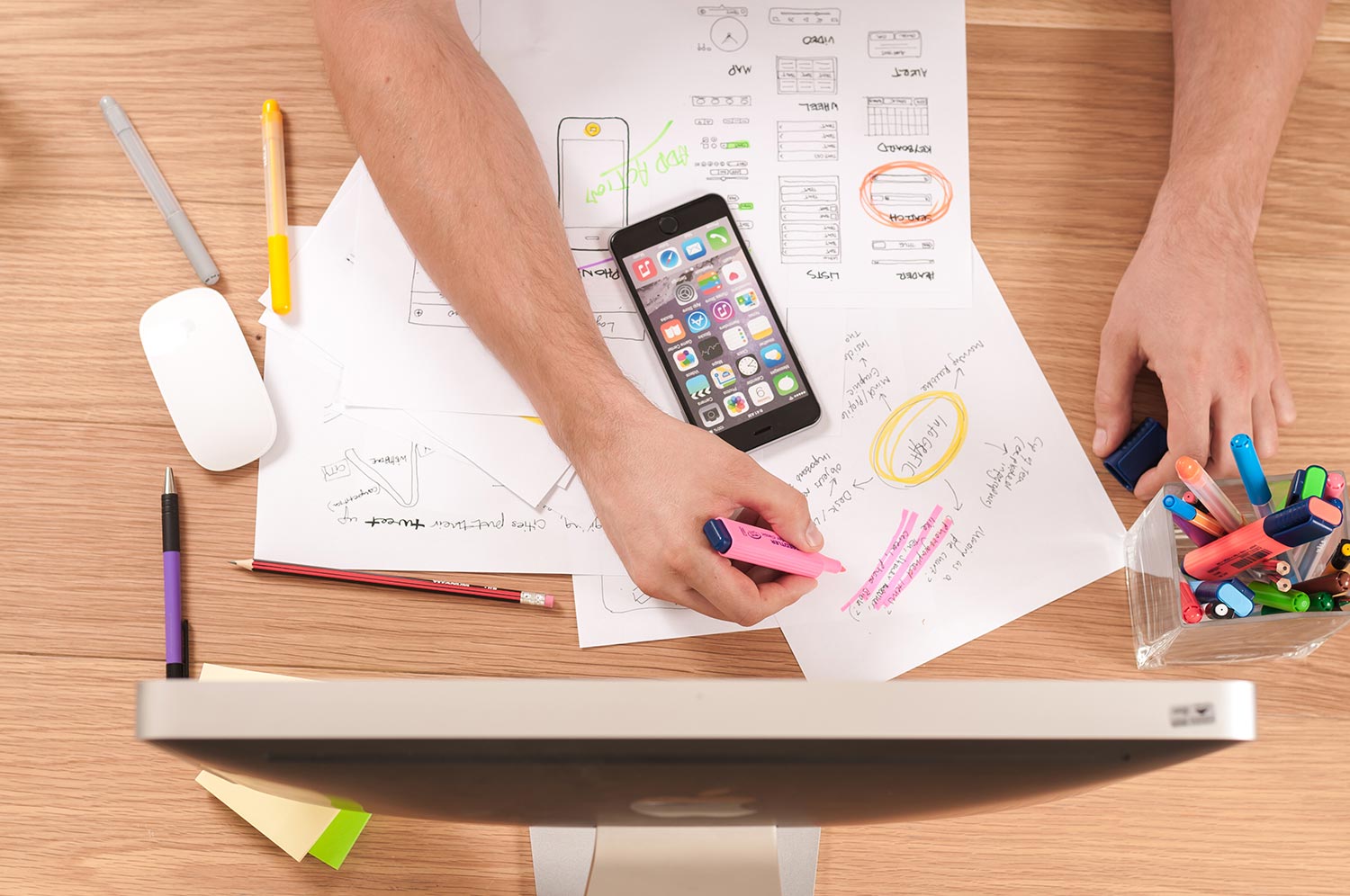 A telephone system is one of the first technologies businesses invest in. Without a good phone system, businesses are likely to face obstacles in communicating with customers, suppliers or vendors. Choosing the right system is important, but with the assortment of solutions available, it can be overwhelming.

Another complicating factor is that phone system technology has changed a lot over the last few years. In fact, one widely used technology, ISDN, is being phased out of Australia altogether. Given these circumstances, it’s important to make a choice that will suit your business not just in the short-term, but for years ahead.

The Public Switched Telephone Network (PSTN) is, in simple terms, the collection of circuit-switched networks around the world. In terms of business phone systems, using PSTN means having a typical landline phone connected by copper lines.

As a dedicated service, the line cannot be used for any other purpose while on a call. One phone number is equivalent to one phone line. Using a private branch exchange (PBX), business can organise multiple landlines into a local network.

The PBX remains a standard for most businesses, though such exchanges can be set up using more recent technology, as well.

Integrated Services Digital Network, also known as ISDN, is a type of telephone system that carries both voice and data in digital format rather than waves. While it uses the same circuit-switched networks as PSTN, its two-channel system allows for multiple concurrent calls, including having local calls handled internally. When it was introduced, its major innovation was allowing for simultaneous use of landline calls and Internet connections.

In recent years, new systems have been able to improve upon the capabilities of ISDN. Because of this, ISDN connections are being switched off across Australia. Telstra, in cooperation with the NBN, has ceased the sale of new ISDN connections and services. Forced disconnection will start in September 2019 and will be complete by 2022.

Hosted private branch exchange (HPBX) technology uses the same principles as a PBX, but with the system hosted off the business’s premises. The service provider shoulders the operation, security and maintaining the hardware. The service runs on the provider’s servers and is delivered to end-users through the internet. Unlike the other two alternatives, it doesn’t rely on the PSTN.

Because HPBX services are delivered through the net, phone systems of this sort can be used by businesses with employees working in different locations. Desk phones and “soft phone” applications can be used with an HPBX anywhere that there’s a strong internet connection.

To understand these three better, let’s take a look at them side by side.

With the variety of available options, it’s easy for businesses of any size to get a phone system to suit their needs.