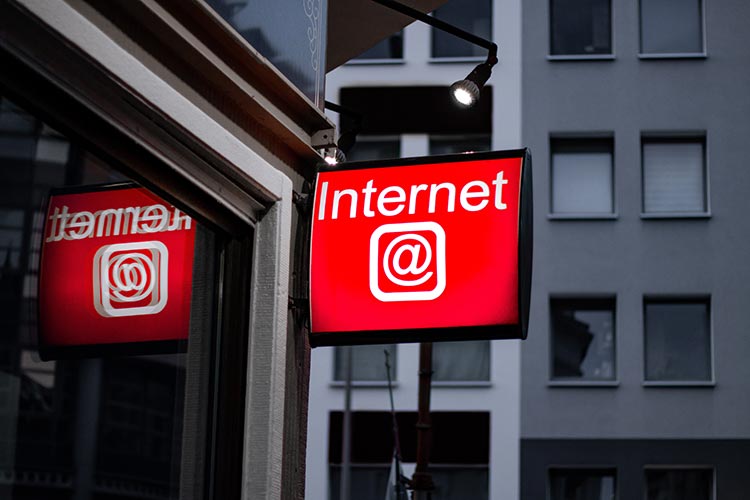 With over $51 billion already invested in the NBN, the rollout has yet to be completed across the country. And some people still have no idea what it’s all about. In case you’ve yet to be affected by the ISDN disconnection and shift to the NBN, here’s everything you need to know about it as well as the different NBN connection types. Plus, what’s the best NBN connection type?

The NBN is an upgrade to the existing internet and phone infrastructure in Australia. Disconnection from the ISDN, which is the current internet infrastructure, has already started early September and is set for completion by 2022. With the slow shift from ISDN to NBN, this would explain why the internet speed of the country has fallen to 60th place according to Speedtest Global Index.

Varied connection technologies have been rolled out by the NBN to cut down on costs and hasten the switch to the latest network. Plus, the NBN connection varies from one area to another. You won’t have a choice on the connection installed since the decision lies on NBN Co. but it is best to understand what the types of NBN are, as these can be confusing.

Alltel NBN Plan to Get You Connected

Avoid interruptions to your internet connection and start the switch to NBN today with Alltel. We offer unlimited NBN plans that fit your home and office needs. If you’re unsure if the NBN has rolled out in your area and the NBN connection types available, then we can help. Call us at 1300 ALLTEL or visit www.alltel.com.au for more info.